Book direct with Vue Geelong Apartments and receive the best rate, guaranteed, plus other benefits. Click the button below to find out more. 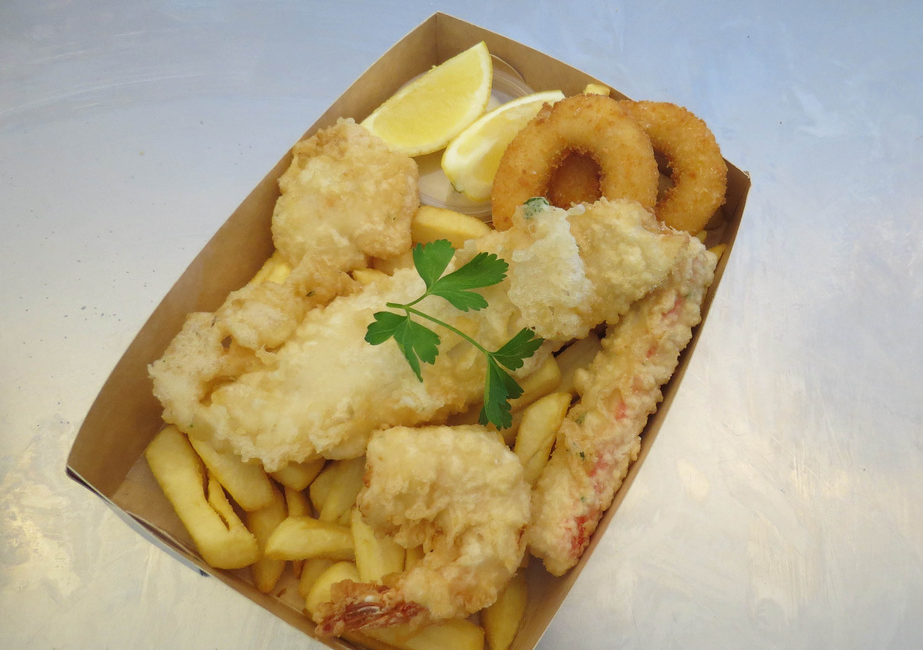 Perched over the water on a secured barge just west of Cunningham Pier on Corio Bay is The Geelong Boat House serving up top notch f and c's!!

Geelong’s growing reputation as a coastal dining hub has been boosted after The Geelong Boat House, built on a 100 year old barge on Geelong’s waterfront, was officially opened by the Honourable Mr Jeff Kennett in November 2012. The Geelong Boat House now sits proudly in the waters of Corio Bay, Western Beach, Geelong and is owned by hospitality veterans of over 40 years, Malcolm & Czes Ralton. Malcolm & Czes have an impressive CV starting out with the legendary paddock to plate Backyard Restaurant in Mornington. This was followed by the Fisherman’s Wharf Restaurant at the Polly Woodside Museum and then the infamous floating function venue QE3, which hosted more than 30 weddings a year, on the Yarra River . The QE3 has now been totally re-built to become The Geelong Boat House fish and chips, bistro and function centre with renowned Chef Marc Couper at the helm. He has worked with Malcolm and Czes at their various venues throughout their illustrious careers. All the food is produced by Chef Marc, from the freshest ingredients available. They are fortunate to have their seafood delivered from the Melbourne market 6 times a week (and they grow their own herbs).

Located only 5 minutes away from the Vue Apartments Geelong and available for dine in and takeaway...

BOOK your accommodation with us and be sure to put The Geelong Boathouse on your must visit list!

All Things To Do